Following WiFite section was taken from a previous guide Cracking Wifi WPA2 WPA passwords using pyrit cowpatty in Kali Linux which was the most effective guides about cracking Wifi passwords on the market. I’ve covered this in great length in Cracking MD5, phpBB, MySQL and SHA1 passwords with Hashcat on Kali Linux information. So why are we utilizing Hashcat to crack WPA2 WPA handshake recordsdata? Why we’re displaying this here? Why use Hashcat for cracking WPA WPA2 handshake file? You should remember, if you’re going to make use of Dictionary attack, Pyrit would be much much much faster than cudaHashcat or oclHashcat or Hashcat. Now this doesn’t explain a lot and studying HASHCAT Wiki will take forever to explain on tips on how to do it. We need to convert this file to a format cudaHashcat or oclHashcat or Hashcat on Kali Linux can understand. Q. Can the house owners know that I’m using their WiFi connection? If you know your password is just like this: A1B2C3D4 or P9O8I7U6 or N4J2K5L6 …etc. 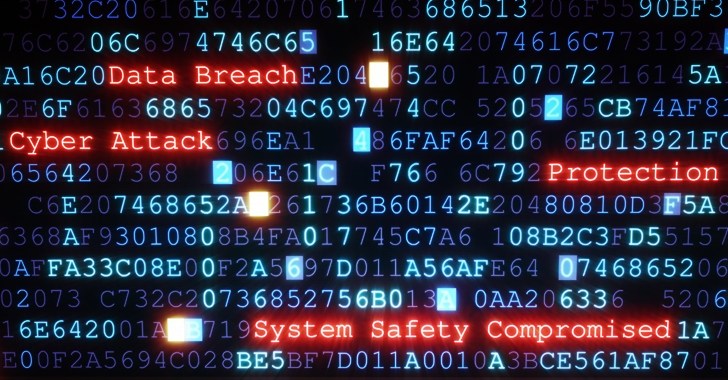 In case your password is all letters in CAPS comparable to: ABCFEFGH or LKHJHIOP or ZBTGYHQS ..etc. If your password is all letters in lowercase comparable to: abcdefgh or dfghpoiu or bnmiopty..and many others. Some individuals at all times uses UPPERCASE as the primary character of their passwords, few lowercase letters and finishes with numbers. It would crack all eight Letter passwords in lowercase. Took me few seconds to crack it. And when even they do, you may nonetheless get them cracked in a matter of few days. The Krack assault method could be abused to steal personal and sensitive info, comparable to bank card details, passwords, messages, emails and images. In this example, I will be cracking An iPhone personal hotspot which is password protected with the password being “password”. Pyrit is the quickest in the case of cracking WPA2 WPA handshake information. Now let’s capture some WPA2 WPA handshake information. Pyrit has an awesome feature that means that you can assault a capture usign preloaded database. Another guide explains how this entire Dictionary attack works. WEP key, or launch a dictionary attack on WPA-PSK utilizing the captured information.

Latter WAP and WAP2 was launched to overcome the problems of WEP. It’ll be an ideal ride, all the problems were seen in wifite case. All of us want no-fuss and fully sensible mode of communication and networking, for which Wi-Fi routers are excellent example. Now we’re ready to seize the PMKIDs of devices we wish to strive attacking. So, what we’re gonna do on this tutorial is capture the packets from the focused AP (Access Level) and attempt to capture a WPA Handshake. Now that we’ve got a capture file with handshake on it, we will do a number of issues. In case you are completely undecided, you possibly can just use any of the predefined MASKs file and go away it operating. I have a NVIDIA GTX 210 Graphics card in my machine running Kali Linux 1.0.6 and can use rockyou dictionary for most of the exercise. To do that attack, you may must be running Kali Linux and have entry to a wireless network adapterthat supports monitor mode and packet injection. InShortViral: As we speak everyone desires to bypass the safety key window of wifi and entry the wifi round them.

Social engineering is the key here. If we take an instance then all of us are familiar with the Fb CEO Mark Zuckerberg, his social media account on Twitter was hacked. If in case you have any suggestion, complaint or unable to know then don’t neglect to go away a comment. As a result of we don’t must kind in commands.. 2. Open terminal and kind in airmon-ng and hit enter, after that kind airmon-ng begin wlan0 and again hit enter. Open up your terminal as root and type “ifconfig”. Keep in mind that any such attack is simply nearly as good as your password file. Subsequent, type “airodump-ng mon0” (airodump-ng is a WiFi packets capturing tool) and it will begin capturing all packets. Open the menu where you be a part of WiFi networks/view the network you’re connected to. At our dwelling we have already got two computers with wireless Internet, however I cannot to join my network to attach my new Apple to the Web as I don’t remember the wpa2 password for our nerwork. Word:To make use of this methodology you should have wordlist compulsory there are numerous wordlists accessible in web you may download them. There is a small wordlist included within the listing with WiFiBroot. We have to get a wordlist.