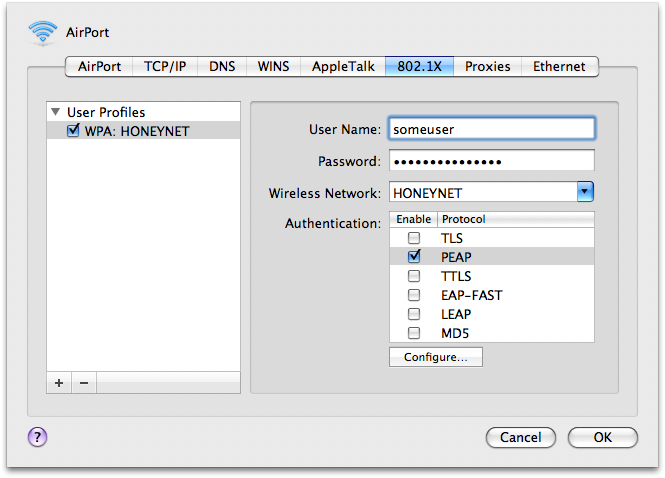 3. Should you have been successful to boot up then it is best to see one thing like this. Disclaimer: I (The creator of the video has already stated this, but I’d prefer to go over it once more) do not take any responsibility to your actions relating to this tutorial. 8. If it discovered a password, it ought to seem like this. This tutorial explains a significant safety flaw in WPS enabled routers, if found vulnerable the password safety will be bypassed inside seconds as explained in tutorial. Dominique Bongard found that some APs have flaws in the way in which the nonces (often known as E-S1 and E-S2) are generated, that are presupposed to be secret. Watch this video tutorial if usually are not getting the above manual process. On this tutorial I’ll show to hack any WEP/WPA/WPA2 Wi-Fi connection using a bootable USB and beini.iso! 3. UNetbootin software to make your USB bootable. 1. Write beini.iso on your USB by UNetbootin.

1. A USB pen drive. You should try booting Kali using Reside USB (just look at the first a part of this tutorial), or purchase an exterior card. This command will turn your wireless card in monitor mode. Your mon0 interface will likely be created. Extra importantly, one other essential factor to bear in mind is to test whether or not the program has a command line interface or a graphical person interface, since there’s a major difference in both. 0(interface of wireless card). PWR: Sign degree reported by the card. This will record the wireless card properties related to your laptop that helps monitor mode. By reading this tutorial you will have the ability to hack any type of WEP/ WPA/WPA2 Wi-Fi hotspot key or passwords of your neighbor. Now, to see all of the adapters, kind ifconfig on a terminal. Observe:Do not close this terminal. Should you see mon0 hyperlink then you possibly can proceed, ( However perhaps as an alternative of mon0 you’ll be able to have one other name ) if no then repeat previous steps. Do you reside nearby someones WiFi hotspot and every time your laptop computer seek for a web connection and your neighbors hotspot identify exhibiting up?

Virtually every neighbor is not going to let you to use their Wi-Fi at free but I’ll not allow you to to pay anything for that internet. No problem, I am going to present you How you can hack/creak that network and use unlimited free web. This characteristic comes in useful when a consumer is downloading something attributable to which your web became sluggish. No more paid web! You can enhance or lower this number, but remember that sending more than two packets may cause a noticeable security breach. WPA grew to become accessible in 2003. The Wi-Fi Alliance supposed it as an intermediate measure in anticipation of the availability of the extra secure and advanced WPA2. Do be aware that, regardless of your best efforts, there are many WPA networks that merely can’t be cracked by these instruments. No consumer was there so no handshake may very well be captured. Seize a handshake (can’t be used without a valid handshake, it is necessary to verify the password). 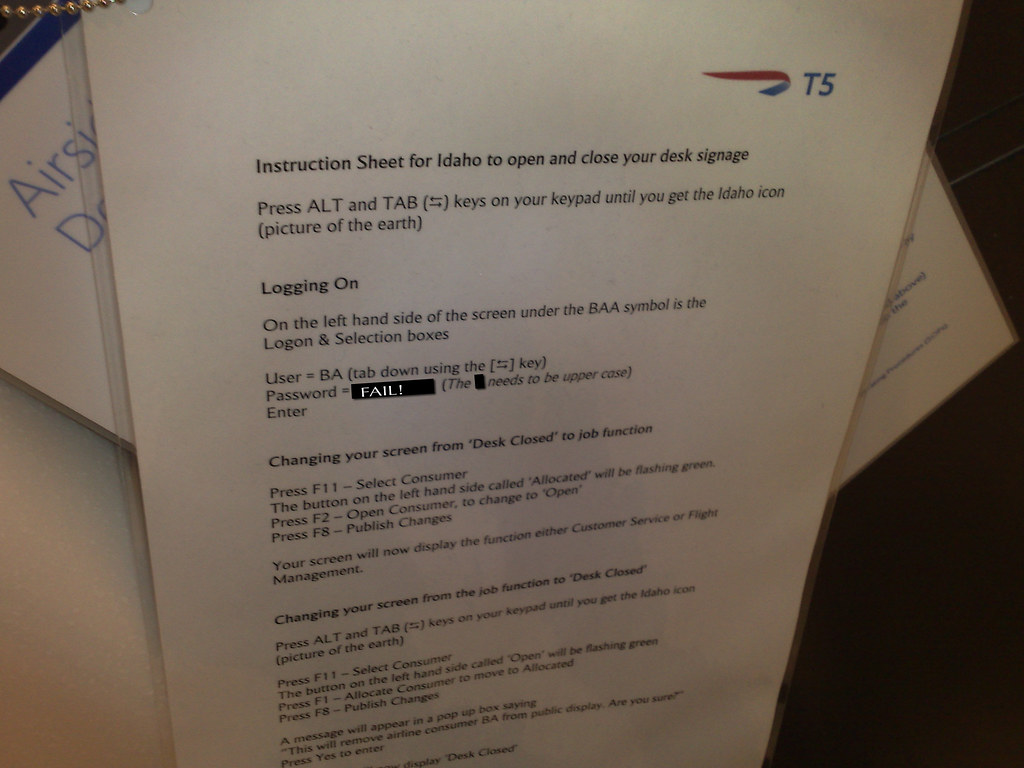 A fake DNS server is launched with the intention to seize all DNS requests and redirect them to the host operating the script. By this server attacks is being finished and by this utility the WPA passwords gets cracked by the server. WPA2 has changed WPA. What is WPA / WPA2 ? A flaw in a function added to Wi-Fi, known as Wi-Fi Protected Setup, allows WPA and WPA2 security to be bypassed and effectively damaged in lots of conditions. Since WiFi Alliance, ICASI, and plenty of different institutions and router manufacturers had been knowledgeable in July about the difficulty, the first safety patches are already available. The PMK is a part of the normal 4-manner handshake that’s used to verify that each the router and client know the Pre-Shared Key (PSK), or wireless password, of the community. WiFi Hacker has the autodetect encryption characteristic either then you don’t have to know what encryption you want to crack. I do not know my wpa2 password.